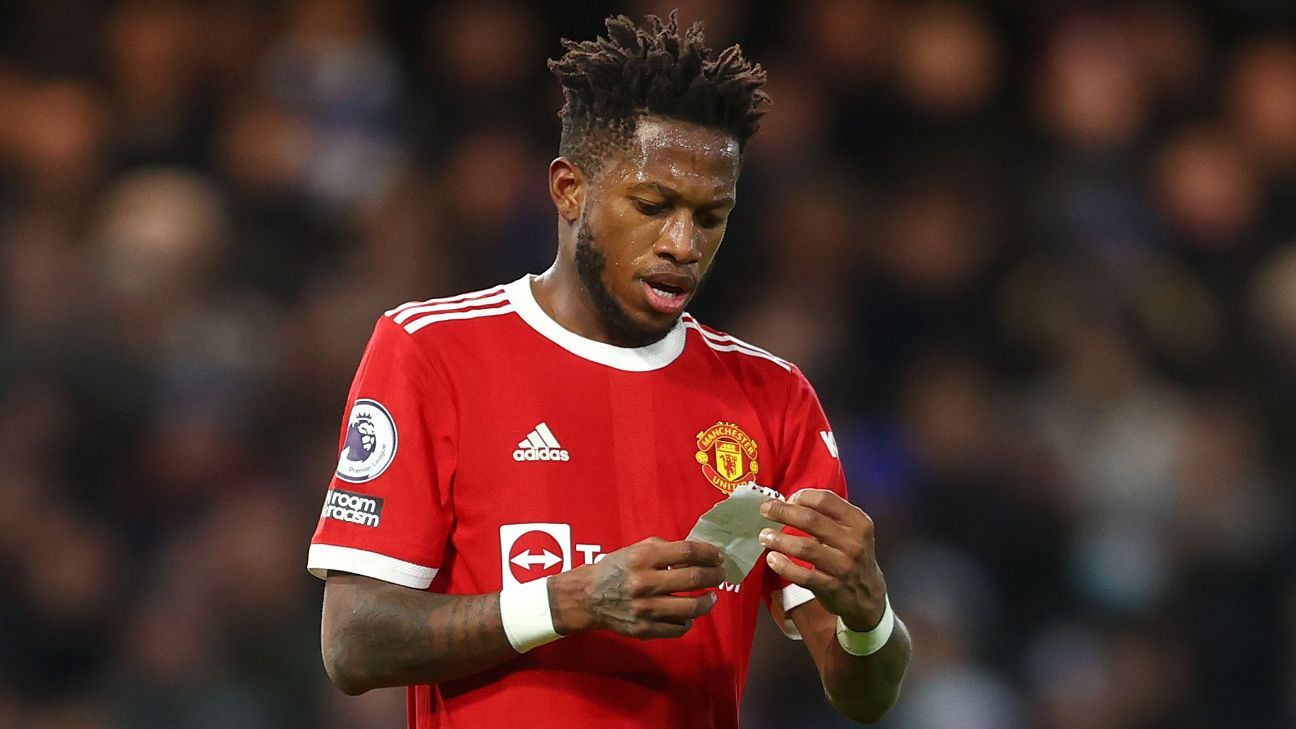 Manchester City look hot favourites to win a fourth Premier League title in five years and Norwich City seem doomed to an instant return to the Championship. Beyond that, it is very much all up for grabs.

Here is the half-term report, even if COVID-19 postponements mean a fair few teams are yet to complete 19 games.

Arguably the most improved team in the league. Bottom in August, they are in the top four after four consecutive victories by a combined scoreline of 14-1. Young talents are starting to blossom and manager Mikel Arteta has silenced his critics. Gabriel Martinelli has been their breakout star.

Steven Gerrard has made a good start since replacing Dean Smith as manager, adding extra dynamism, organisation and belief to the team. They have lost to Manchester City, Liverpool and Chelsea, but won Gerrard’s four other games and seem set for a mid-table finish. Jacob Ramsey, 20, is a player to watch.

A position nine points clear of the bottom three is cause for celebration for a club who were dismissed as a “bus stop in Hounslow” and tipped for relegation. Bright and refreshing and generally holding their own. Ivan Toney is passing the audition at the top level despite only four goals so far.

Graham Potter’s side have lost only four games but draw way too many to sustain the top-six challenge they promised in October. They badly need a predator to finish their attractive approach play — only two teams have scored fewer goals. Leandro Trossard has developed into a more consistent threat and his cute lob in the win over Brentford was a thing of beauty.

The Clarets have played only 15 games because of COVID-19 and weather postponements. In the bottom three, they need perennial goal scorer Chris Wood to find his form. Left-back Charlie Taylor goes under the radar, but deserves to be rated much higher than he is.

Frank Leboeuf questions if Romelu Lukaku is back to his best after ending a three-month goal drought for Chelsea.

The reigning European champions led the table for two months but hit a flat patch when injuries and COVID-19 kicked in and now find themselves as title outsiders. Romelu Lukaku looked right back to his sharpest in the much-needed win at Aston Villa and he might be vital in pivotal January games against title rivals Liverpool on Sunday and Manchester City two weeks later.

An excellent first season managing in England so far for Patrick Vieira, who has given the club something of a makeover with a new-look team in which the on-loan Conor Gallagher has starred and Marc Guehi has been an outstanding signing at the back. Left-back Tyrick Mitchell might well be a target for a “big-six” club soon.

A run of one win in the last 11 games has the Toffees looking nervously over their shoulders. But there is nothing wrong with the spirit, judged on the way a severely depleted team earned a point away to Chelsea. Dominic Calvert-Lewin is fit to return from four months of injury, giving the squad a boost, while Ben Godfrey is impressively versatile.

Manager Marcelo Bielsa is a messiah to the fans — and rightly so — but he badly needs to get his team to tighten up. They have looked shambolic in recent defeats by Manchester City (7-0) and Arsenal (4-1). Leeds are lacking last season’s energy and ideas, and there is a suspicion that rivals have worked them out. Injury absentees Patrick Bamford and Kalvin Phillips are big misses.

The Foxes have been erratic this season, capable of big highs like this week’s shock win over Liverpool, but only four teams have conceded more goals. The clean sheet against Liverpool was possibly a sign of better things to come, especially if they can get Jonny Evans and Wesley Fofana fit. Kieran Dewsbury-Hall, who only made his first Premier League start at the beginning of December, looks a major midfield find.

The ESPN FC crew reacts to Liverpool’s 1-0 loss to Leicester City and discuss the team’s poor execution in the final third.

For much of the campaign, they have resembled the team which charged to the title in 2019-20. But the engine has sputtered at a vital time with the draw at Spurs and defeat at Leicester. With Sadio Mane and Mohamed Salah heading off to the Africa Cup of Nations, Jurgen Klopp’s team are entering a key phase of the season.

The defending champions have won their last nine games and are too hot to handle. They have scored 17 goals in their last three matches and look hungry for more silverware, with a six-point lead atop the table. Bernardo Silva and Joao Cancelo have both been brilliant.

It’s too early to judge what difference interim manager Ralf Rangnick will make to this under-performing team, but the listless display at Newcastle was worrying. Apart from goalkeeper David de Gea, very few of their players are having a good season. United are facing a major fight to finish in the top four. Cristiano Ronaldo‘s arrival as the “main man” seems to have blunted the impact of his countryman Bruno Fernandes.

Craig Burley goes off on Manchester United after the club’s 1-1 draw to Newcastle United Monday evening.

There have been signs of a pulse since manager Eddie Howe took over and they were unlucky not to beat Manchester United. But with only 11 points on the board, they need to make some major signings in the January transfer window, especially in defence. Misfiring striker Joelinton has been an unlikely bright spark since Howe moved him back into a midfield role.

Despite Dean Smith replacing Daniel Farke in the dugout, this team is still simply not good enough and is heading for a record sixth relegation from the Premier League. They have scored only eight goals, the worst record of any team at this stage since the 1970s.

Saints’ recent form is good, winning at West Ham and drawing with Spurs even when reduced to 10 men for more than half the match. James Ward-Prowse leads from the front and young full-back Tino Livramento has been a revelation in his debut Premier League season. This team has enough quality to stay safe.

Janusz Michallik speaks about the decision from VAR to rule Harry Kane offside for his second goal vs. Southampton.

The demanding Antonio Conte has been like a hurricane blowing through Spurs since arriving as manager. They are unbeaten in the league and sharper since his arrival at the start of November and there are signs that Harry Kane is finding his scoring touch again. With two games in hand, they are top-four contenders. Oliver Skipp‘s emergence as a first-team regular this season has been noteworthy.

The Hornets are on an alarming run of five defeats, conceding 15 goals in the process. Manager Claudio Ranieri has his work cut out to keep them in the Premier League, despite the goals of Emmanuel Dennis (eight in the league so far).

David Moyes’ side needed that 4-1 win at Watford to get back on track. Injuries to first-choice defenders Angelo Ogbonna, Kurt Zouma and Aaron Cresswell have not helped, but they are in fifth place and on an exciting European run. This is a fine season for the Hammers, with Jarrod Bowen in sparkling form.

It’s been a decent start for new boss Bruno Lage. Only Norwich have scored fewer than their paltry 13 goals, yet only Manchester City and Chelsea can match their defensive prowess. Max Kilman has really arrived as a top-flight defender this season, but Wolves need Raul Jimenez to find his scoring touch again.