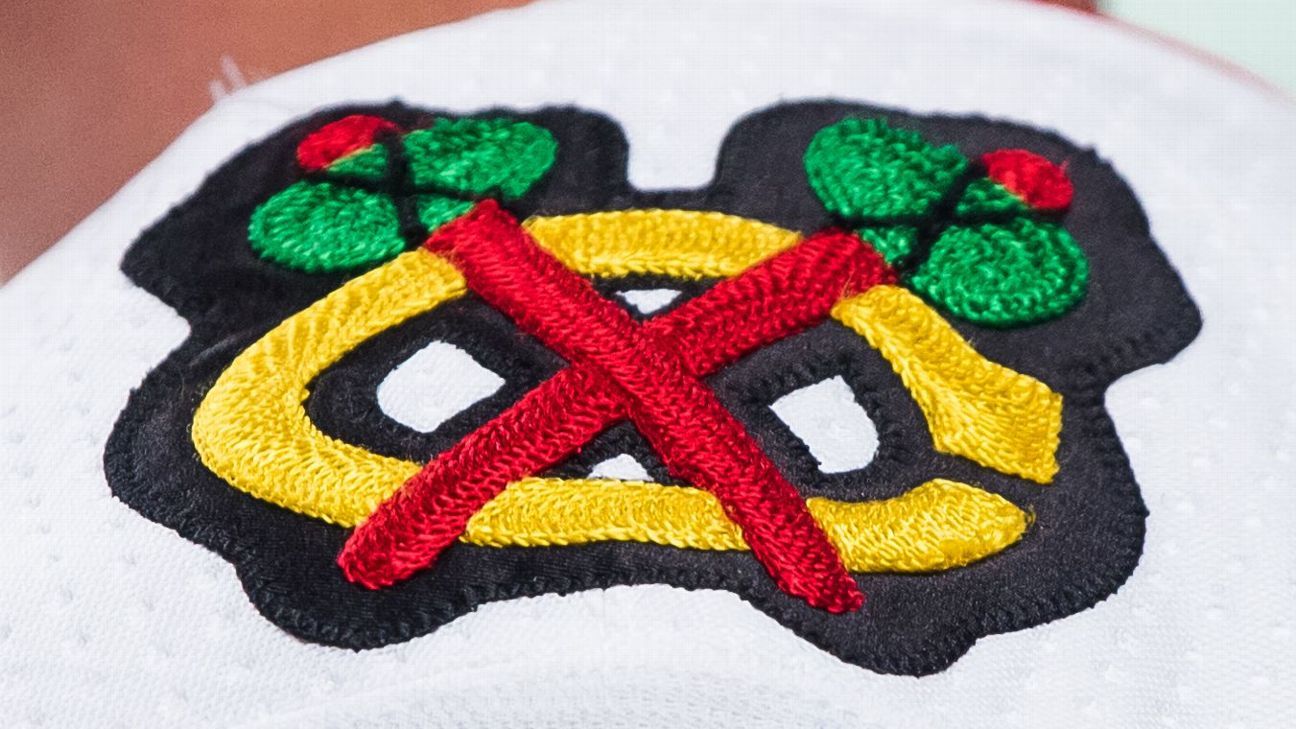 CHICAGO — A lawsuit filed against the Chicago Blackhawks by a former Michigan high school student who said he was sexually assaulted by ex-assistant coach Brad Aldrich has been dismissed, an attorney said Monday.

Susan Loggans, who represents the former student, told The Associated Press that an order in the case was entered last week in Cook County Circuit Court. She declined to comment on the dismissal or the order. The Blackhawks also declined to comment Monday.

Earlier this month, the Blackhawks and former first-round pick Kyle Beach, who said he was sexually assaulted by Aldrich, reached a confidential settlement in another lawsuit.

After leaving the Blackhawks, Aldrich was convicted in 2013 in Michigan of fourth-degree criminal sexual conduct involving a student and is now on that state’s registry of sex offenders, WBEZ reported in a series of stories based on legal filings, police records and interviews.

The former student whom Aldrich was convicted of assaulting filed a lawsuit against the Blackhawks on May 26, saying the Blackhawks provided positive references to future employers of Aldrich despite allegations from at least one player and took no action to report the matter.

That suit said the student was a hockey player at Houghton High School in 2013 when Aldrich sexually assaulted him at an end-of-season gathering.

Loggans also represented Beach in his lawsuit against the Blackhawks. Beach sued the team over how it handled his allegations of sexual assault by Aldrich. Beach alleged that he was assaulted by Aldrich during the team’s 2010 Stanley Cup run. Aldrich told investigators the encounter was consensual.

An independent review, commissioned by the team and released in October, showed the organization badly mishandled Beach’s allegations.

The fallout included top executives losing their jobs in Chicago and stretched to other teams, including the Florida Panthers, whose veteran coach, Joel Quenneville — the coach of the Blackhawks at the time — resigned. The NHL fined Chicago $2 million.

Mark Cavendish robbery: Man guilty of armed raid at cyclist’s home
Washington State extends Dickert through ’27
USWNT start World Cup year on right foot, but have much to figure out
NHL Power Rankings: Bruins on top for ninth straight week
Guardiola feels the strain as Arsenal, Man United reawaken with his own proteges