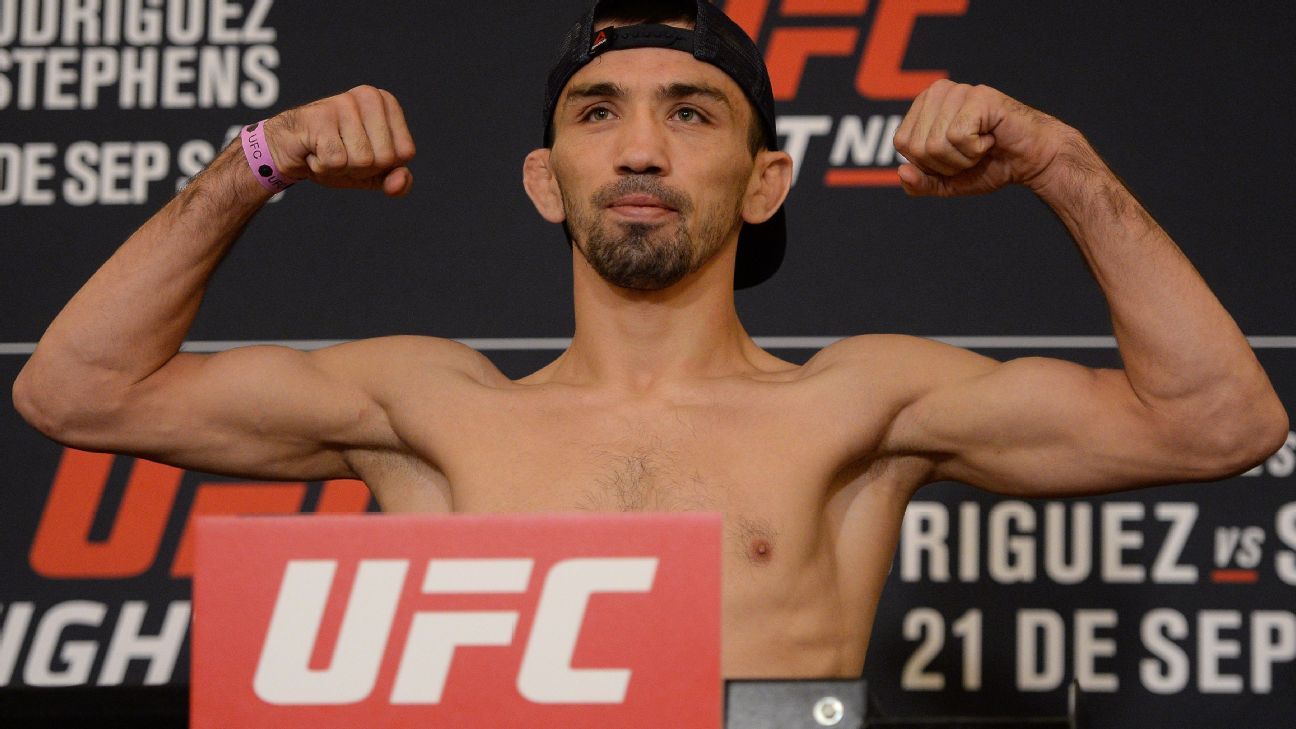 The UFC has booked a flyweight matchup between Askar Askarov and Kai Kara-France to a UFC Fight Night on March 26, sources confirmed to ESPN on Monday.

The 125-pound contest will likely produce the UFC’s next flyweight title challenger, although the promotion has not officially made that distinction. The UFC has also not yet announced an official venue for the event.

Askarov and Kara-France are ranked Nos. 3 and 6 in the UFC rankings, respectively. Brandon Moreno, the current 125-pound champion, is scheduled to defend his title in a trilogy bout against Deiveson Figueiredo at UFC 270 on Jan. 22 in Anaheim.

Fighting out of Russia, Askarov (14-0-1) already fought Moreno in September 2019 to a split decision draw. He is 3-0-1 in the Octagon, with wins over Tim Elliott, Alexandre Pantoja and Joseph Benavidez.

Kara-France (23-9) is coming off a first-round knockout of Cody Garbrandt at UFC 269 earlier this month in Las Vegas. A member of New Zealand’s City Kickboxing gym, Kara-France also fought Moreno in 2019. He suffered a unanimous decision loss to the now-champ in December of that year.

A light heavyweight matchup between former champion Jan Blachowicz and Alexander Rakic is scheduled to headline the March 26 event.