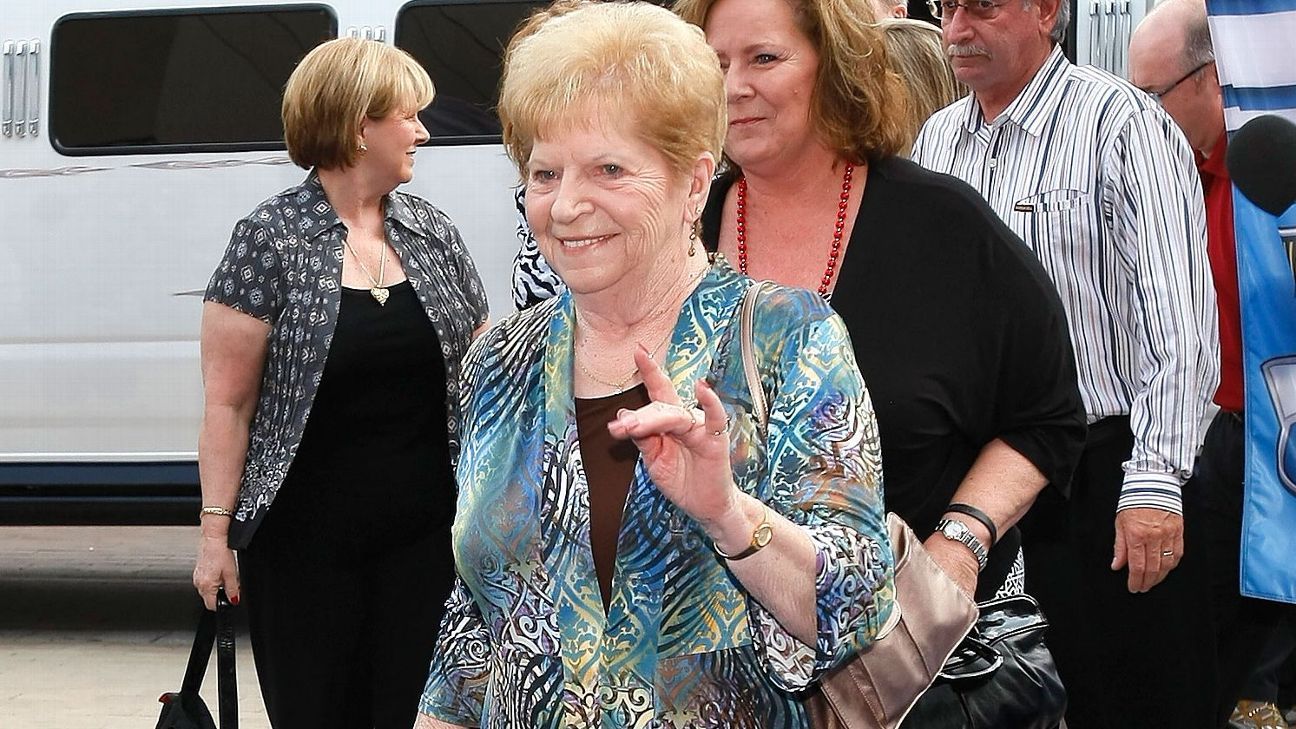 KANNAPOLIS, N.C. — Martha Earnhardt, the matriarch of one of NASCAR’s best-known families, has died. She was 91.

“As we grieve her loss and begin to imagine life without our beloved ‘Mamaw,’ we find solace in knowing she is at peace in eternal glory and in joyous reunion with her husband Ralph and sons Dale, Randy and Danny,” the statement said.

Martha Earnhardt was married to Ralph Earnhardt from 1947 until the NASCAR driver’s death in 1973. Her son, the late Dale Earnhardt Sr., was a seven-time NASCAR champion and father of of Dale Jr. and Kelley.

Martha and Ralph Earnhardt raised five children — daughters Kaye and Cathy and the three sons — in a modest home with an auto shop in the back at the corner of V-8 and Sedan Avenue in Kannapolis’ “Car Hill” community. Danny died two weeks ago at age 66.

“On behalf of the France Family and all of NASCAR, we extend our condolences to the family and friends of Martha Earnhardt,” said Jim France and Lesa France Kennedy in an official NASCAR statement.

“Martha was not only the matriarch of a legendary NASCAR family, but a beloved and respected figure within our industry and throughout the fanbase. We will dearly miss her grace, compassion and welcoming demeanor. To her grandchildren, she was ‘Mamaw.’ To millions of NASCAR fans, she was a treasure.”