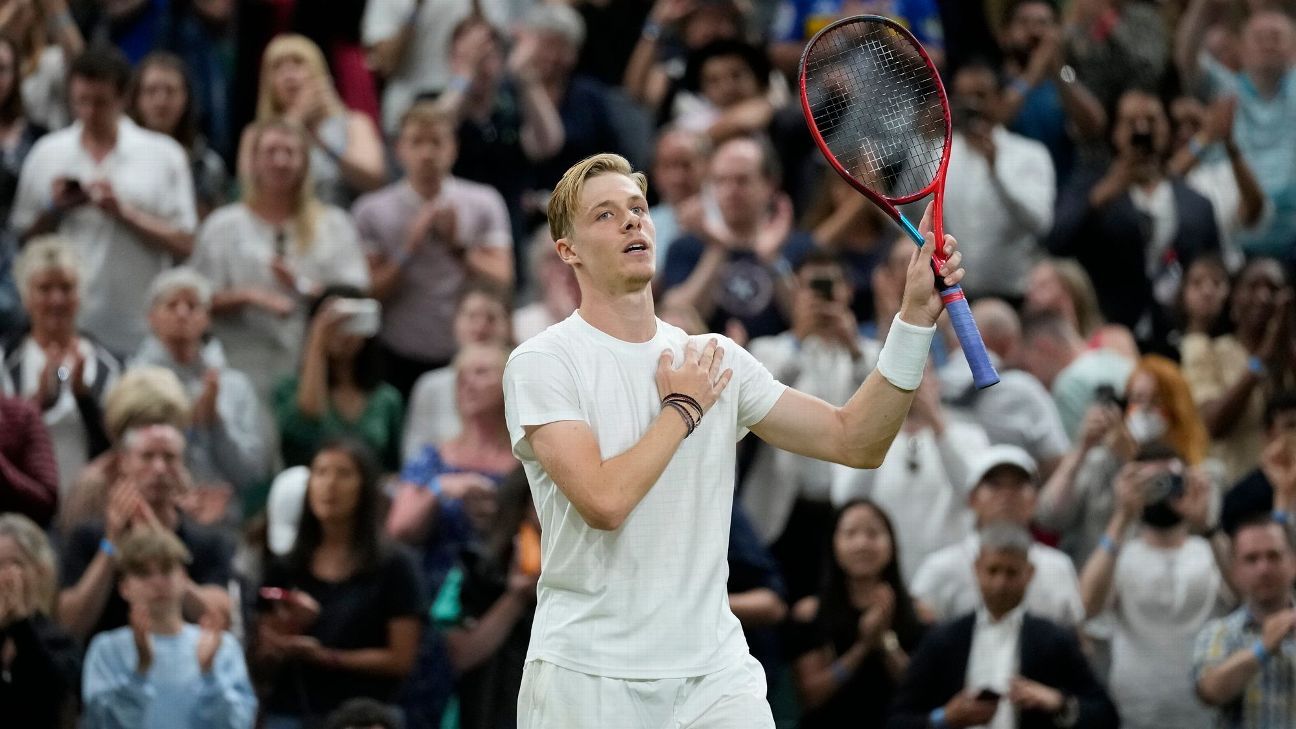 SYDNEY — Canada’s Denis Shapovalov has announced he has tested positive for COVID-19 after arriving in Sydney for the ATP Cup.

The 22-year-old is one of the first overseas players to arrive in Australia and is part of Canada’s team for the team-based tennis tournament in Sydney from Jan. 1 to 9, ahead of the Australian Open at Melbourne starting on Jan. 17.

Nadal also tested positive for the coronavirus after playing at the tournament, as did Tokyo Olympic gold medalist Belinda Bencic and Tunisian player Ons Jabeur.

Former world No.10 Shapovalov said on social media he is in isolation and experiencing only minor symptoms.

“Hi everyone, just wanted to update you that upon my arrival in Sydney, I tested positive for COVID,” Shapovalov said. “I am following all protocols including isolation and letting the people who I’ve been in contact with know.

“Right now I am experiencing minor symptoms and look forward to getting back on the court when it safe to do so.”

All players have to return negative tests 72 hours before flying to Australia, as well as undergo testing once in arriving in the country and isolate whilst awaiting results.