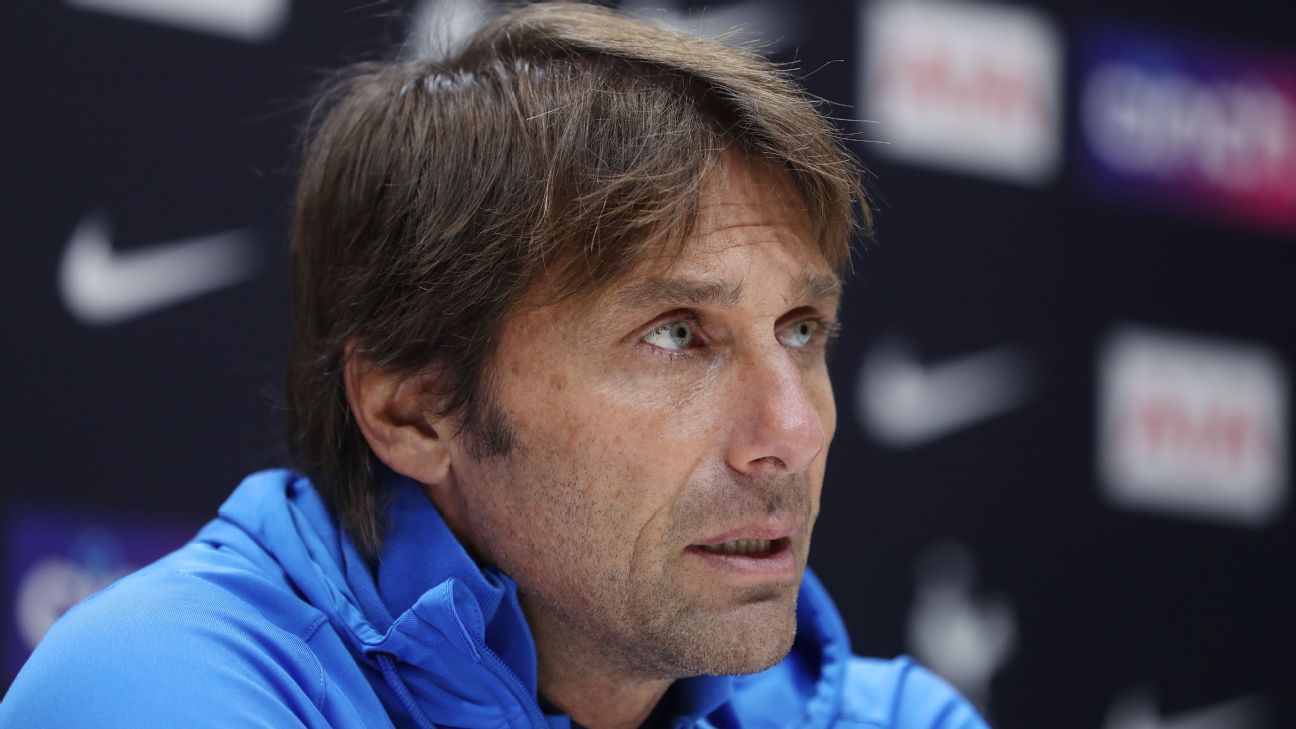 Tottenham Hotspur boss Antonio Conte has labelled Thursday’s meeting between the Premier League and its managers a “waste of time” and criticised administrators for ignoring mounting concerns over the Christmas fixture schedule.

All 20 head coaches held a virtual meeting to discuss player welfare and fixture congestion as English football battles on despite COVID-19 cases reaching record highs throughout the United Kingdom.

There were 119,789 new cases on Thursday — up from 88,376 a week earlier — and two Boxing Day fixtures, Liverpool‘s match against Leeds and the meeting between Wolves and Watford, have already been postponed due to outbreaks within squads.

Various managers including Liverpool boss Jurgen Klopp have expressed fears over the risk of injury to players exposed to playing three matches in seven days over the traditionally hectic festive period but Conte claims any calls for change fell on deaf ears.

“I have to be honest, I think that it was a meeting that…yeah we tried to speak,” Conte said at a news conference held on Friday ahead of Tottenham’s Boxing Day game against Crystal Palace.

“Some coaches tried to speak to ask about a solution but I think everything was decided. Yesterday, it was a wall. For this reason I prefer I don’t go into the conversation.”

Asked if the meeting was a waste of time, Conte added: “I think so. Because as I said before, when you have a wall in front of you, you can speak or ask what you want. But every decision was [already] taken.”

Spurs were forced to shut their training ground earlier this month after postponing three games due to high COVID-19 cases, a hiatus which appears to have cost them their place in the UEFA Conference League as they were deemed to have “forfeited” the fixture in a ruling by European football’s governing body.

However, Spurs are considering appealing that decision and Conte confirmed there are no players with COVID-19 in his squad with only Ryan Sessegnon and Cristian Romero sidelined through muscular and hamstring injuries respectively.

OF Pillar joins Braves on minor-league deal
The USWNT needs Julie Ertz but she won’t be at the World Cup. What now?
Shoaib Akhtar Moves Away From Biopic, Threatens “Severe Legal Action” Against Makers
“Not Every Test Batsman Needs To Be A Big Hitter”: Sachin Tendulkar To Cheteshwar Pujara On Birthday
Captains to pick NBA All-Stars live before game