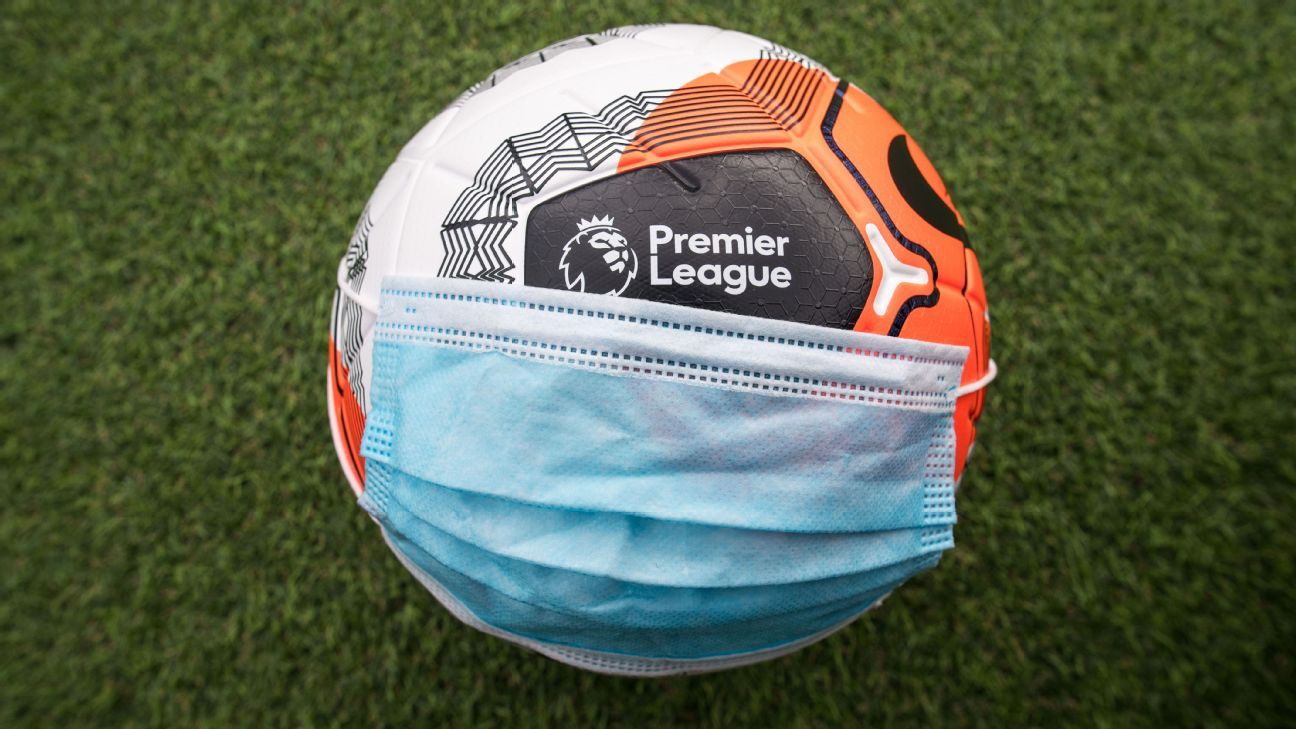 Burnley‘s home match against Everton on Boxing Day has been postponed due to a COVID-19 outbreak and injuries in the visitors’ squad, the Premier League has said.

It becomes the third Boxing Day fixture to be postponed in the Premier League after Liverpool‘s match against Leeds United and the meeting between Wolves and Watford were called off on Thursday.

Everton manager Rafael Benitez said on Thursday that the club had a request for their trip to Turf Moor to be postponed turned down by the Premier League.

Bentiez said Everton had been left with nine outfield players for the match due to the ongoing COVID-19 outbreak and injuries to first-team players. Everton’s home fixture against Leicester City was also postponed last weekend.

In a statement, the Premier League said further injuries in the Everton squad had forced them to reconsider their original decision.

“The board reviewed the club’s request today to postpone the match following further injuries to their squad,” the Premier League said on Friday.

🚨 The Premier League have informed us that our home fixture on Boxing Day has been postponed due to a Covid outbreak within the Everton squad. pic.twitter.com/6nOTE9WIwx

“They concluded that the club will not be able to fulfil their fixture this weekend as a result of an insufficient number of players available to play due to COVID-19 cases and injuries.

“The board this morning was able to make its decision in advance of Boxing Day to give clarity to clubs and their fans. We apologise for the inconvenience and disruption caused to those supporters’ festive plans.”

The fixture becomes the 13th Premier League match to be postponed due to an ongoing COVID-19 outbreak this month. The six Premier League matches remaining on Boxing Day will go ahead as planned, while Everton’s next match is against Newcastle United on Dec. 30.

The Premier League decided earlier this week to continue with its festive schedule despite the mounting challenges facing clubs due to COVID-19 and rising cases throughout top-flight squads.

Premier League managers met in a virtual meeting on Thursday to discuss player welfare and fixture congestion, but it was slammed by Tottenham boss Antonio Conte as a “waste of time.”

The Premier League added that its intention remains to fulfil its festive schedule, traditionally the busiest period of the season for clubs, while assessing postponements on a case-by-case basis.

“While recognising a number of clubs are experiencing COVID-19 outbreaks, it is the clubs’ and the league’s collective intention to continue the current fixture schedule where safely possible,” the Premier League said.

“The health and wellbeing of all concerned remains our priority and the League will continue to monitor and reflect public health guidance, always proceeding with caution.”