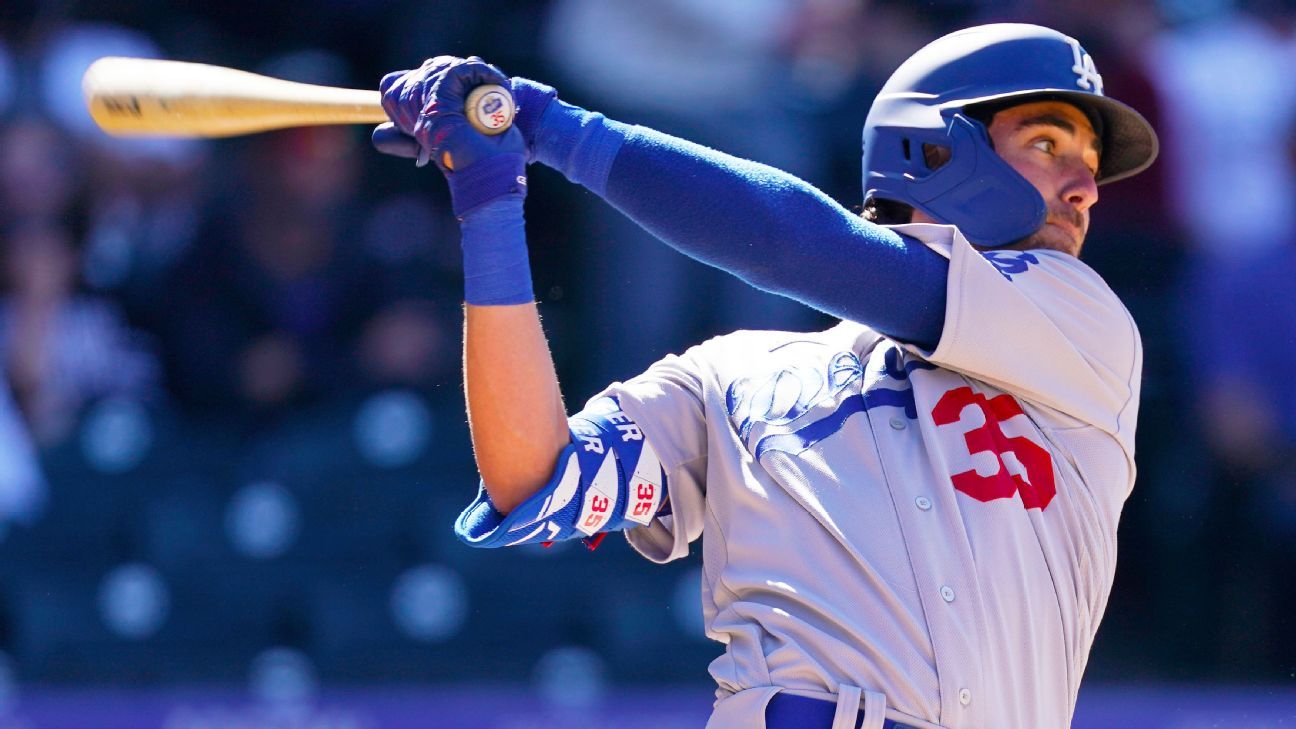 Slugger Cody Bellinger and the Los Angeles Dodgers agreed on a one-year, $17 million to avoid arbitration before the Dec. 1 lockout that has shut down Major League Baseball and frozen transactions, sources familiar with the agreement told ESPN.

The deal was not announced after the lockout, as teams are not referencing players by name during the work stoppage that has lasted more than three weeks and will stretch into the new year.

Because arbitration salaries almost always increase, Bellinger will make $900,000 more than he did in 2020. The Dodgers either had to pay Bellinger in the vicinity of $17 million or non-tender him, which would have made him a free agent.

The deal, which is not guaranteed until Bellinger makes the Dodgers’ opening day roster, represents his third time through arbitration. Following his MVP season, Bellinger set a record salary for a first-time-eligible player at $11.5 million. He is due to reach free agency following the 2023 season.

Bellinger arrived as a 21-year-old in 2017 and hit 39 home runs en route to winning NL Rookie of the Year. After regressing in his second season, he showed his full potential in 2019, playing a well-above-average right field and spending time in center in addition to first base, where he played most as a rookie.

When Bellinger was healthy in 2021 — a hairline fracture in his left leg, a rib fracture and a hamstring strain caused him to miss time — he was the Dodgers’ everyday center fielder and patrolled it well. Though his bat never caught up, the deal indicates Los Angeles believes he will return to form.

Advantage, Novak Djokovic in the race to be tennis’ GOAT
Hall of Famer Hull, the Golden Jet, dies at 84
Reed uses binoculars to ID ball stuck in tree
Trade grades: Horvat fills a need for the Islanders — but at a high cost
‘Worth it’: Blake Lively gets ESPN+ to watch Ryan Reynolds’ Wrexham roller coaster