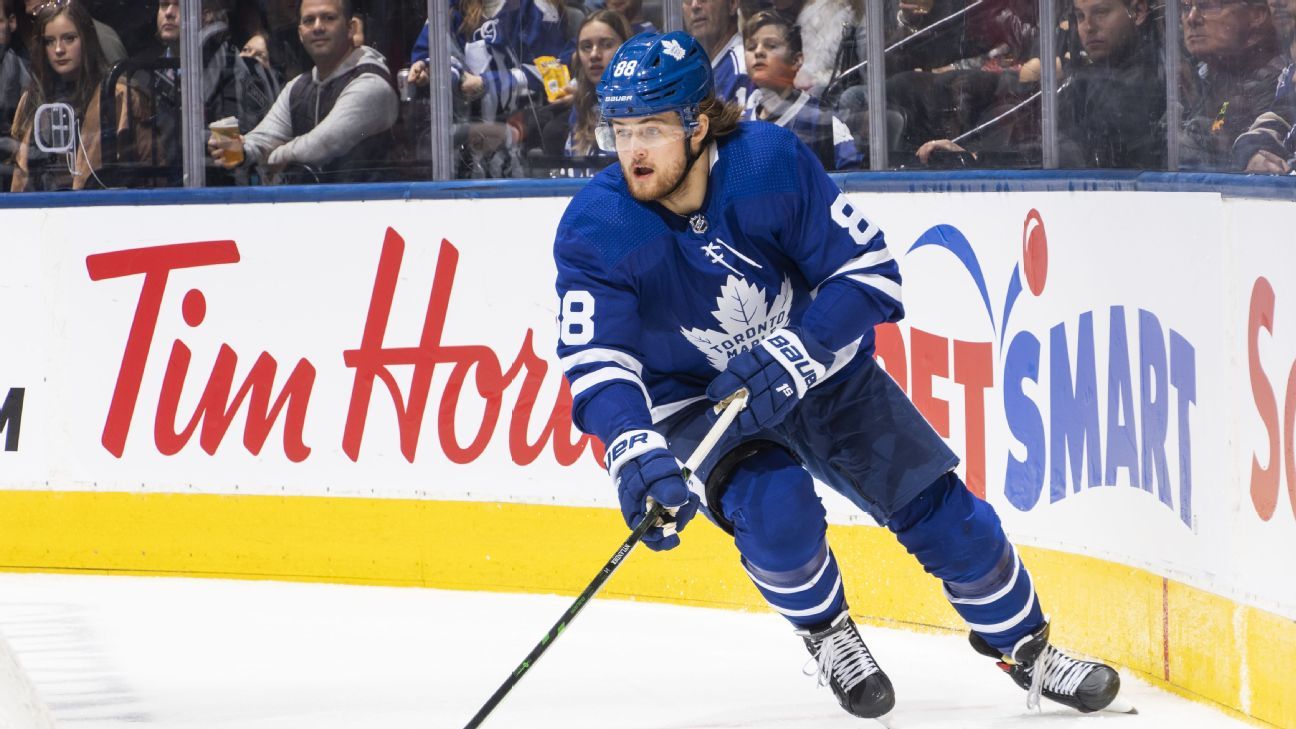 Maple Leafs captain John Tavares, defenseman Morgan Rielly and goaltender Jack Campbell also are in the protocols along with coach Sheldon Keefe, two assistants and four other members of the organization.

The NHL shut down for its annual Christmas break after the lone remaining game Tuesday night. The league announced on Friday that its regular-season schedule will not resume before Tuesday. The league had originally planned to resume its schedule on Monday.