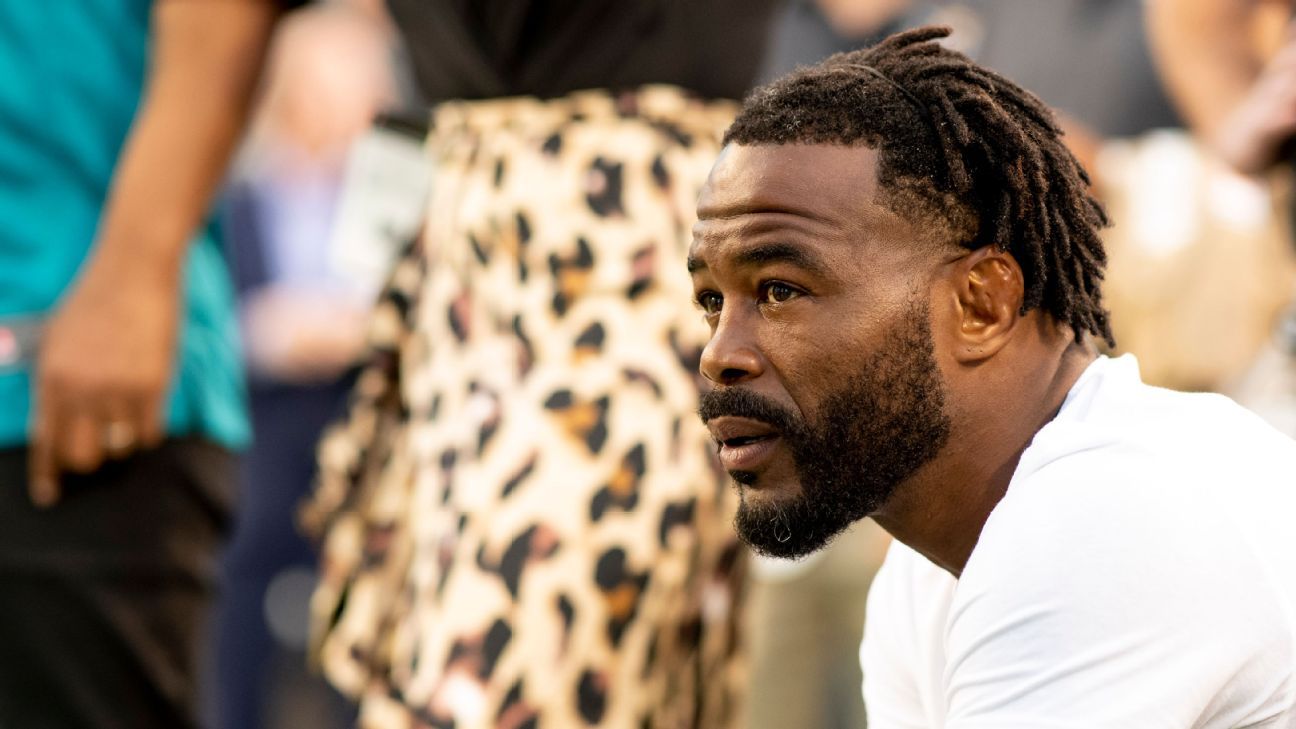 UFC Hall of Famer Rashad Evans is returning from retirement — and now his opponent is set.

Evans (19-8-1) retired following a loss to Anthony Smith at UFC 225 in June 2018. The Florida resident will try to snap a five-fight losing streak upon his return.

Evans, 42, was inducted into the UFC Hall of Fame in 2019. He won the second season of “The Ultimate Fighter” reality series in 2005 and went on to be the UFC light heavyweight champion from September 2008 to May 2009.

Checco (12-5), 35, has won two of his past three fights and is coming off a first-round TKO win over Simon Marini at XMMA 3 on Oct. 23. Two of his recent fights have come against current UFC fighters: a TKO loss to Jordan Wright on January 2020 and a knockout loss to Ian Heinisch in May 2018.

Eagle FC on Jan. 28 will be headlined by a heavyweight bout between kickboxing standout Tyrone Spong and longtime MMA veteran Sergei Kharitonov.

CAA signs eight in initial women’s hockey push
Menacing charge for Bengals RB Mixon dismissed
How LeBron James’ worst game motivated him to become the greatest
Sources: NHLPA director search focuses on Walsh
Who has the most talent in the minors? Ranking every MLB system from 1-30