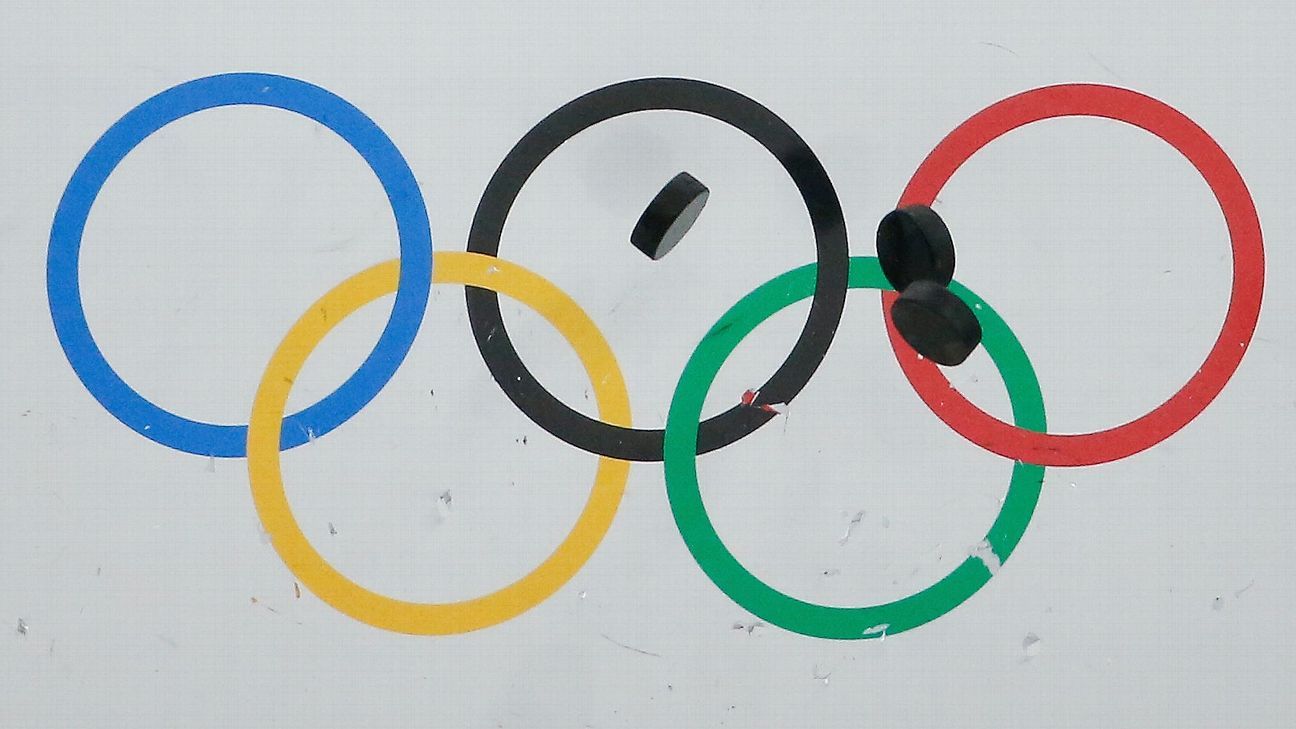 The idea, back in 1995, was to have the world’s best hockey players on the ice for the Winter Olympics.

Three years later, NHL players debuted in the Winter Games in Nagano, Japan, with all of the accompanying fanfare and excitement.

It hasn’t gone as planned.

NHL players were not part of the Winter Olympics in 2018 in South Korea. Before that, they had participated in just four Games.

Now fans will have to keep waiting. This means Team USA’s hope of winning gold — which hasn’t happened since 1980 — will also be on hold.

The NHL and NHL Players’ Association agreed Tuesday to not participate in the 2022 Winter Olympic men’s hockey tournament in Beijing due to the COVID-19 pandemic and the ongoing concerns over the delta and omicron variants. There have been 50 NHL games postponed as of Tuesday and more than 15% of the league’s 700-plus players are in virus protocol.

Now, like with the 2018 Pyeongchang Olympics rosters, will be filled by a combination of amateur players and professionals playing in leagues other than the NHL.

“I’ve been fortunate enough to be part of two [Olympics],” Penguins captain Sidney Crosby said. “I definitely feel for the guys who have missed numerous opportunities. It’s not something where it’s the next year or you push it a couple of months. These are experiences of a lifetime that you don’t get very many of as an athlete.”

Since NHL players became part of the Olympics, let’s look back at those tournaments.

Despite NHL players in the Olympics for the first time, the U.S. did not medal. Not even Canada, which had a stacked roster including Wayne Gretzky and Patrick Roy, secured a medal. Just one goal was allowed in the gold-medal game and the Czech Republic, with Dominik Hasek between the pipes, won its first gold medal in Olympic men’s ice hockey history.

Canada snagged the gold medal away from the U.S. — who were coached by the legendary Herb Brooks, who coached the Miracle on Ice team in 1980 — this time around on American soil. The tournament started rough for the U.S., with a first-round upset to Sweden.

In the 2006 Winter Olympics, there was a lot of drama. There were allegations that Sweden threw its game against Slovakia so it would face Switzerland instead of Canada or the Czech Republic. But the biggest drama was the poor performance of Canada, the defending champion.

If you know of the 2010 Winter Olympics hockey tournament, you know that Sidney Crosby took down Team USA’s gold medal hopes in overtime. The “Golden Goal” gave the Canadians a gold medal in their home country.

Sidney Crosby scores the “Golden Goal”, one of the most iconic goals in the history of Olympic hockey to bring Canada home a gold medal in 2010!

It was quite the year again for Canada, defending its gold medal in men’s hockey and adding gold in women’s hockey.

#OnThisDay in 2014, Canada won its second-straight Olympic gold in men’s hockey with a dominate 3-0 win over Sweden pic.twitter.com/4pWDv5TFlh

Even though the U.S. didn’t medal, T.J. Oshie helped Team USA beat Russia in a shootout with four goals. He was forever dubbed “T.J. Sochi.”

T.J. Oshie’s OT in Sochi.@TJOshie77 led the U.S. Olympic men’s hockey team to victory over Russia at the 2014 Olympic Winter Games in Sochi in one of the most epic overtime showdowns seen on Olympic ice. pic.twitter.com/VbZzZkd3Ix

NHL players were not part of the 2018 Olympics due to a dispute between the league and the International Olympic Committee over who would cover costs such as travel, insurance and accommodations. The U.S. women had better luck by winning gold against Canada 20 years after taking home gold in 1998.