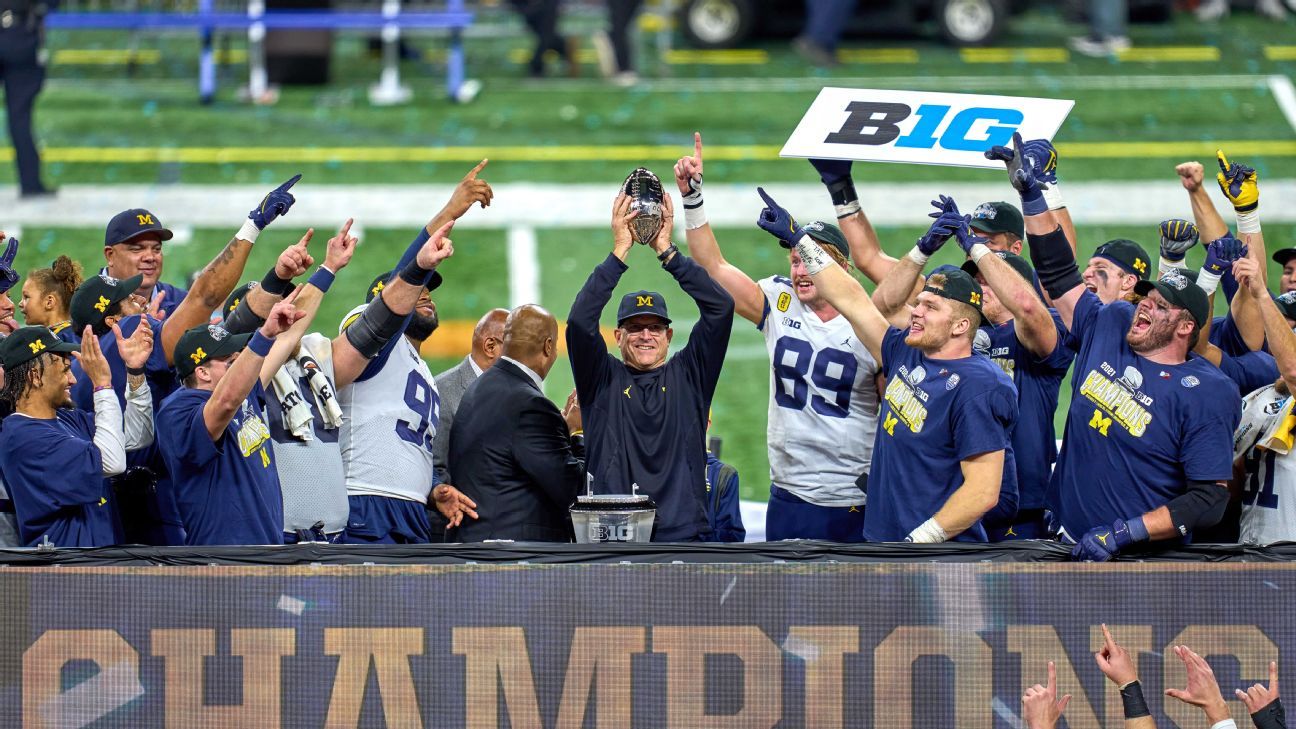 Out of an abundance of caution in order to keep as many players on the field as possible in the College Football Playoff, Michigan‘s football players will get their COVID-19 booster shot on Wednesday as a team, according to offensive lineman Andrew Stueber.

Stueber, speaking to the media on Tuesday, said the Wolverines haven’t had any issues with the virus leading up to their game against Georgia in the College Football Playoff Semifinal at the Capital One Orange Bowl — but they aren’t willing to take any chances.

“The booster’s out there now, we have a full team booster shot tomorrow, so that’ll be good,” Stueber said. “I think everyone understands the gravity of the situation, to have an outbreak now would be devastating to a lot of people. Understanding the concern there is a big thing, so we’ve taken the proper precautions there.”

Stueber didn’t give an exact number, but said the team having a number of players vaccinated, and now getting the booster shot, has meant not having to hold any players out of practice for COVID-19 reasons.

The team is taking extra precautions outside of getting the booster to ensure their 11-1 season doesn’t go to waste by having anyone sit out against the Dawgs.

“That’s definitely a growing concern of ours,” Stueber said. “We implemented masks in meetings, maintaining social distancing. A lot of people are taking their meals to go, not really sitting too much. But, it’s a lot safer now out there, a lot of students have left the campus.”

The Wolverines finished the season with one loss, to rival Michigan State, and beat Iowa in the Big Ten championship to make their first College Football Playoff semifinal. It has been a season of sacrifice already, with the leaders on the team taking more accountability to push each other past the 2-4 season in 2020.

As others spoke to the media on Tuesday, the message was the same: No one wants to squander this type of opportunity.

“So, we for sure have to be cautious about COVID, with it being on the rise, so we have everybody strong for Dec. 31, New Year’s Eve.”