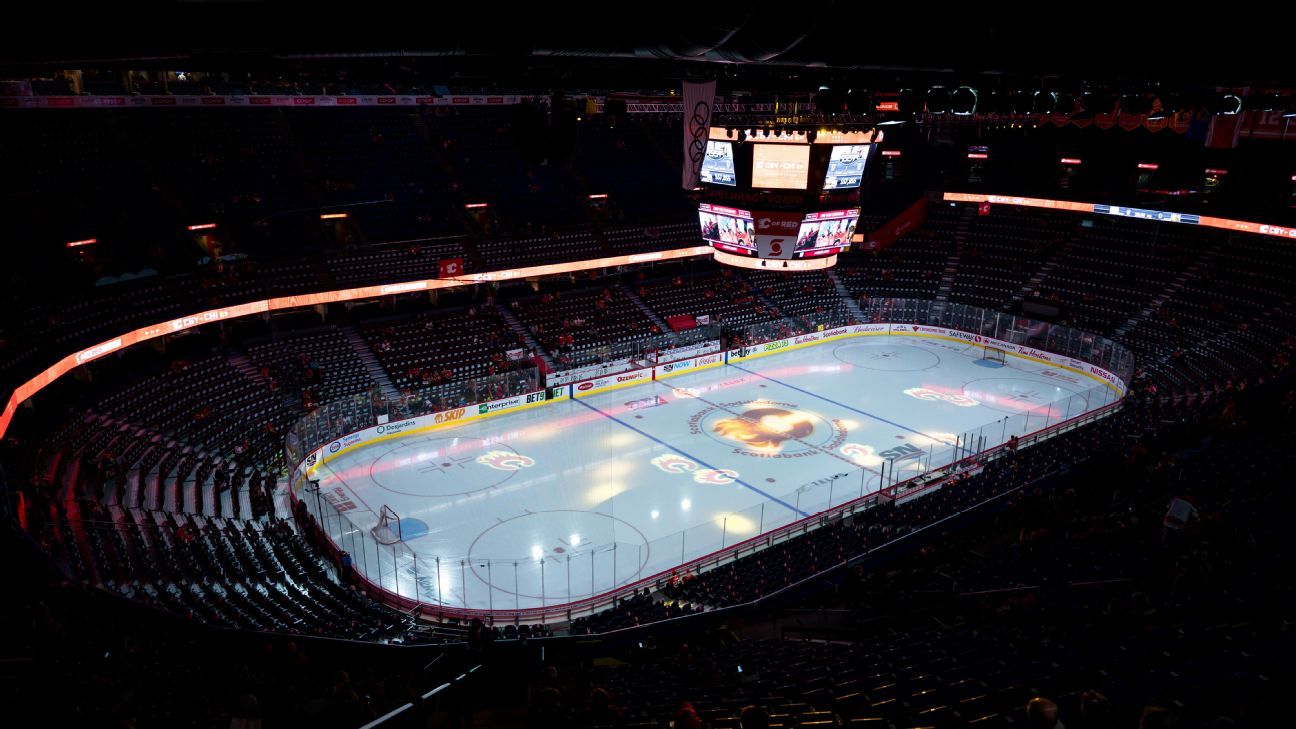 CALGARY, Alberta — The Calgary Flames have pulled out of a deal with the city for a new arena because of increased costs.

John Bean, president and chief executive officer of Calgary Sports and Entertainment, said Wednesday that there is no viable path forward to complete the 19,000-seat Event Centre. The Flames have played in the Saddledome for 38 years.

The city and the Flames agreed on an arena deal over two years ago with the initial estimate of $550 million split between the two. The estimate has risen to $634 million according to the Flames, with the team paying for more of it than the city and taking on the risk of rising costs in the future.

The Flames balked at paying an additional $10 million in roadway and sidewalk infrastructure and climate mitigation costs the city has added to the project since July. Mayor Jyoti Gondek said there is a gap of $9.7 million between the city and the team.