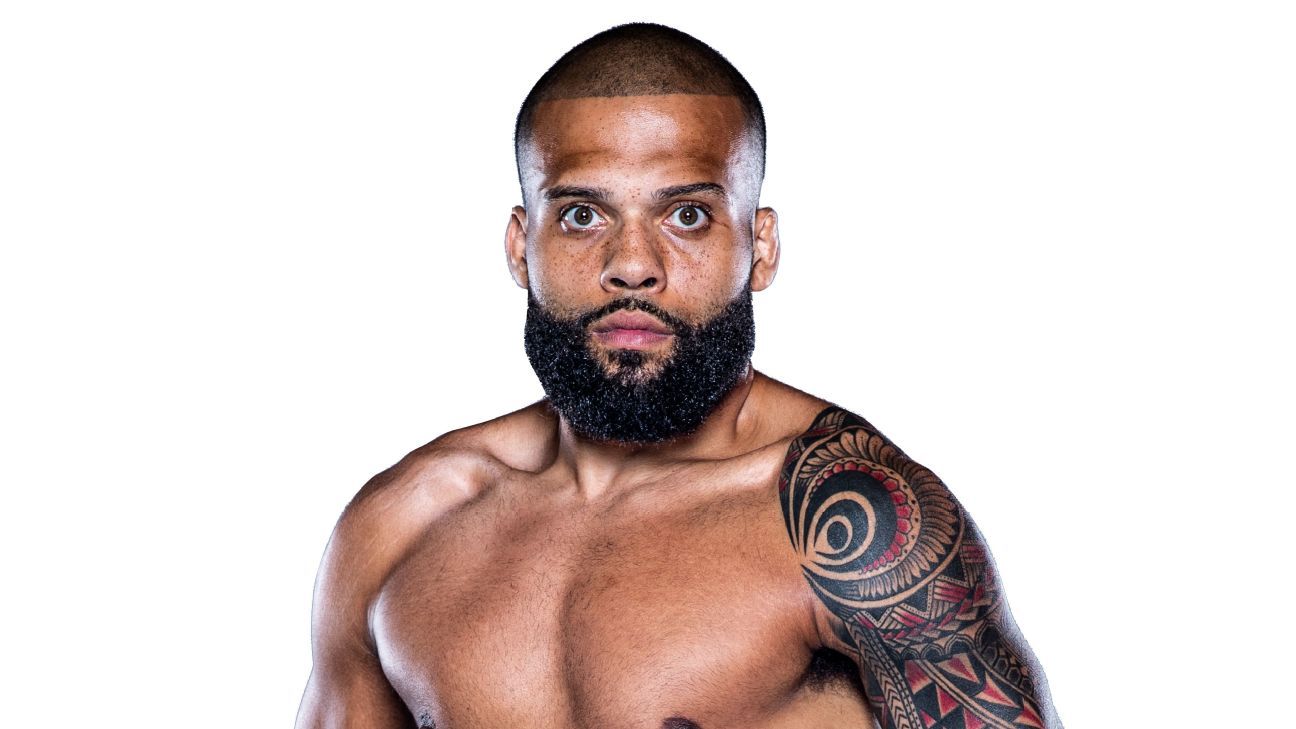 Young, a 6-foot-4 light heavyweight, had most recently fought with PFL. His cause and manner of death are pending, per a medical examiner spokesperson.

“It’s with a heavy heart, we have learned about the passing of our teammate Jordan Young,” American Top Team tweeted. “Our team is shocked and deeply saddened by this news. A great teammate, he will be deeply missed by all of us. Thoughts and prayers to his family. RIP to this warrior.”

Young fought for PFL on Oct. 27, the promotion’s final card of the year. He beat Omari Akhmedov via third-round TKO, snapping a two-fight losing streak. Young, who had a 12-2 record in MMA, also was a veteran of Bellator. He had 10 finishes in 12 pro victories.

“He seemed to be overcoming obstacles and I became just a fan of him and that in itself,” Young’s boxing coach Derik Santos wrote on Instagram. “Just a few weeks ago we talked about how excited he was for 2022, and that as soon as he took care of some injury he wanted to schedule getting right back to work with me. When he spoke to me I had such a good feeling for him, he was on such an upswing and positive vibe after an injury plagued career. I was really looking forward to seeing him have continued success after his last big win.”