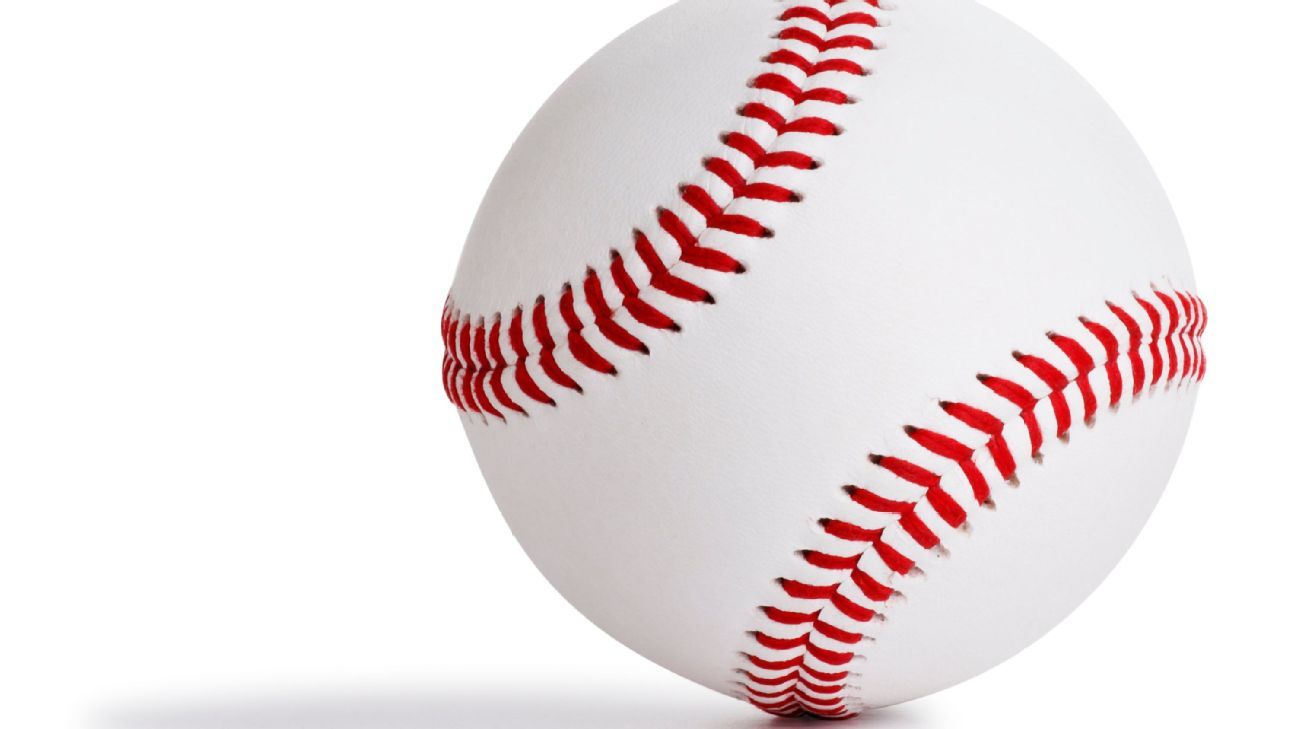 NEW YORK — Four minor league teams that lost their big league affiliations before the 2021 season have filed an antitrust lawsuit against Major League Baseball, using a law firm that has represented players’ unions.

MLB ended the Professional Baseball Agreement that governed the relationship between the majors and minors in late 2020, after minor league seasons were canceled because of the coronavirus pandemic. Affiliates were cut from a minimum of 160 to 120; the National Association of Professional Baseball Leagues, which had governed the minors since 1901, was shut down; and MLB took over operation of the minors.

“The takeover plan is nothing less than a naked, horizontal agreement to cement MLB’s dominance over all professional baseball,” the lawsuit said. “There is no plausible procompetitive justification for this anticompetitive agreement.”

The suit alleged MLB made decisions to retain minor league teams based on whether they were owned by parent clubs or had political ownership, citing Ohio Gov. Mike DeWine’s interest in North Carolina’s Class A Asheville Tourists.

MLB said at the time that the changes would cut travel and improve conditions for minor leaguers. The league had no immediate comment Monday.

The U.S. Supreme Court granted baseball an antitrust exemption in a 1922 case involving the Federal League, when Justice Oliver Wendell Holmes wrote in a decision that baseball was not interstate commerce but exhibitions exempt from antitrust laws. The Supreme Court reaffirmed the decision in a 1953 case involving New York Yankees farmhand George Toolson and in the 1972 Curt Flood decision, saying any changes should come from Congress.

The lawyers listed on the suit were David J. Lender, Eric S. Hochstadt and Zachary A. Schreiber of Weil, Gotshal & Manges, a law firm that has long represented players’ unions, and James W. Quinn and Emily M. Burgess of Berg & Androphy. Quinn is a former Weil head of litigation.