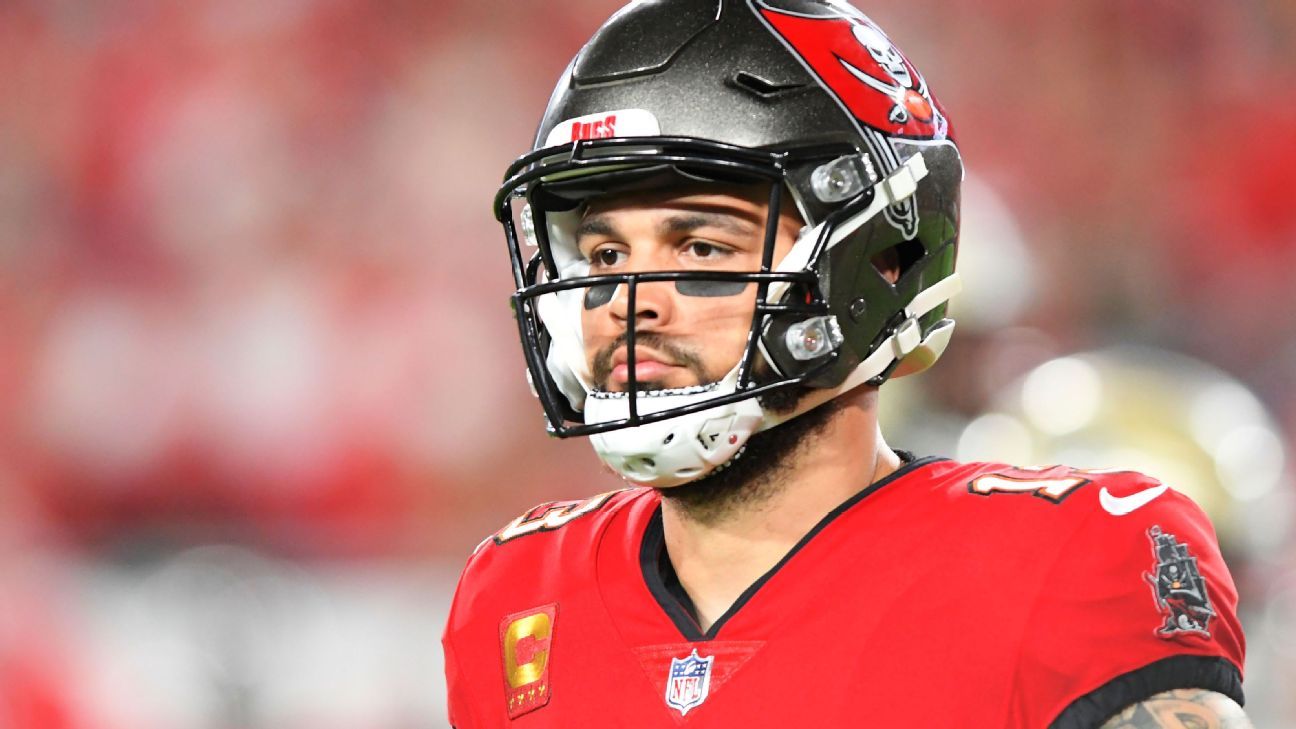 TAMPA, Fla. — On a night they were looking to clinch their first NFC South title since 2007, the Buccaneers lost their two Pro Bowl receivers, Mike Evans and Chris Godwin, in the first half Sunday against the New Orleans Saints and were shut out for the first time in Tom Brady‘s tenure as Tampa Bay quarterback.

The 9-0 defeat to the Saints marked only the third shoutout of Brady’s NFL career with him as the starter, and first since Week 14 of the 2006 season, when he was a member of the New England Patriots and opposing Joey Harrington and the Nick Saban-coached Miami Dolphins.

Both of Brady’s top targets were ruled out to begin the second half. Godwin suffered a knee injury in the second quarter while falling awkwardly after a collision with New Orleans safety P.J. Williams, and Evans injured a hamstring and went to the locker room after a leaping third-down catch over the middle working against cornerback Marshon Lattimore.

The Bucs also lost running back Leonard Fournette, who has been bothered by an ankle injury, to an injured hamstring in the third quarter. He needed the help of two trainers as he limped to the locker room.

The Bucs were already without receiver Breshad Perriman, who was placed on the reserve/COVID-19 list Friday, and Antonio Brown, who will return from serving a three-game suspension on Monday.

Heading into Sunday’s game, the Bucs were averaging a league-high 31.54 points per game, but they were shut out 6-0 in the first half for the first time this season and just the third time since Brady joined the team.

Tampa Bay closed as an 11.5-point favorite, tied for the second-largest favorite to be shut out in the Super Bowl Era (since 1966).