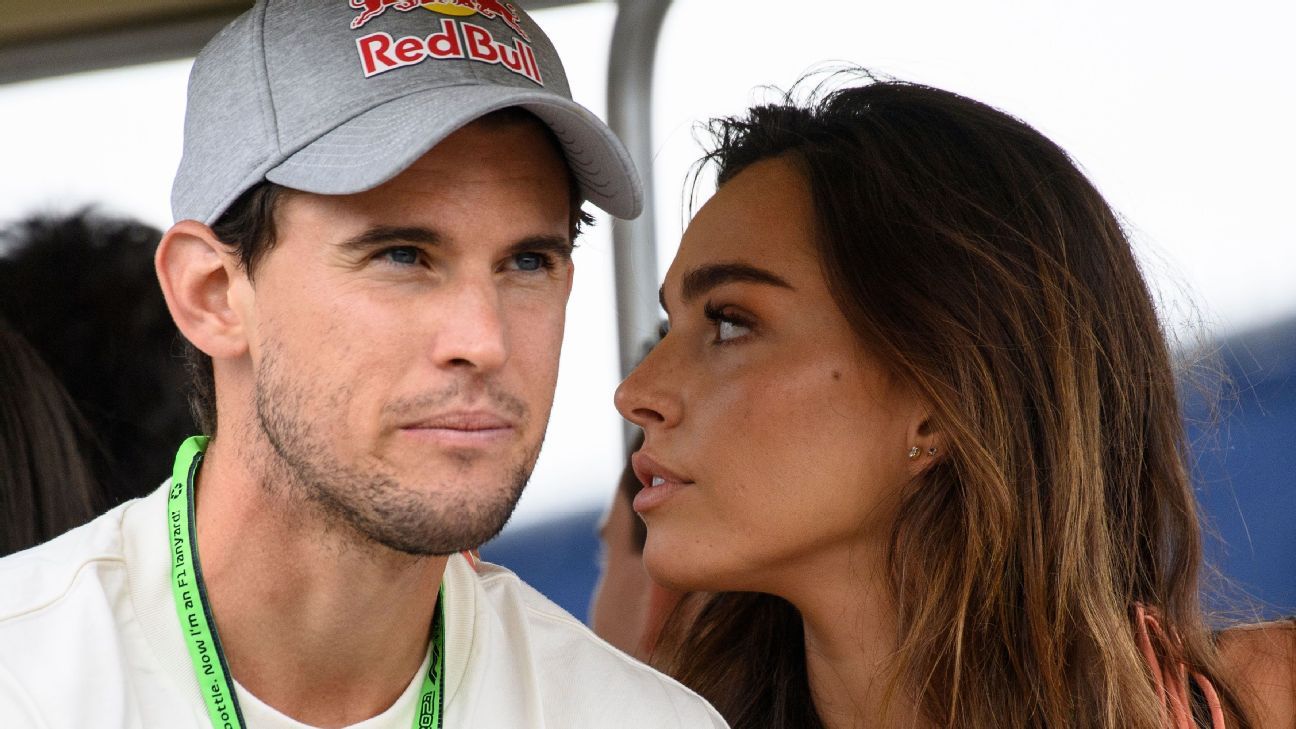 SYDNEY — Former U.S. Open champion Dominic Thiem‘s lengthy recovery from a right wrist injury has forced him to miss the ATP Cup and another tournament in Sydney ahead of next month’s Australian Open.

Thiem was expected to play in Dubai this week but withdrew after catching a cold and returning to Austria.

“After speaking to my team, we have decided to return to Austria, instead of flying directly to Australia,” Thiem, the 2020 U.S. Open champion, said on social media Sunday. “Unfortunately, I caught a cold (and tested negative for COVID-19) while in Dubai and was unable to practice last week. I will therefore not be in the physical condition required to be able to play the ATP Cup and Sydney ATP 250.”

The ATP Cup team event is scheduled for Sydney from Jan. 1-9 and the ATP tournament from Jan. 9-15. The Australian Open begins Jan. 17 in Melbourne.

“After not competing for the last six months I can’t take the risk of coming back too soon and picking up a further injury,” Thiem added. “Overall, the time I spent in Dubai was great as I have increased the intensity and level of practice and my wrist is almost at 100%.”

The 28-year-old Thiem, whose ranking has dropped to No. 15 during his time off the tour, says his goal is still to travel to Australia and return to competitive action at the Australian Open, but that he’ll make a final decision on Melbourne by the end of December.

Thiem sustained the wrist injury at a tournament in Mallorca, Spain in June and announced before the U.S. Open that he would be taking the rest of the season off.