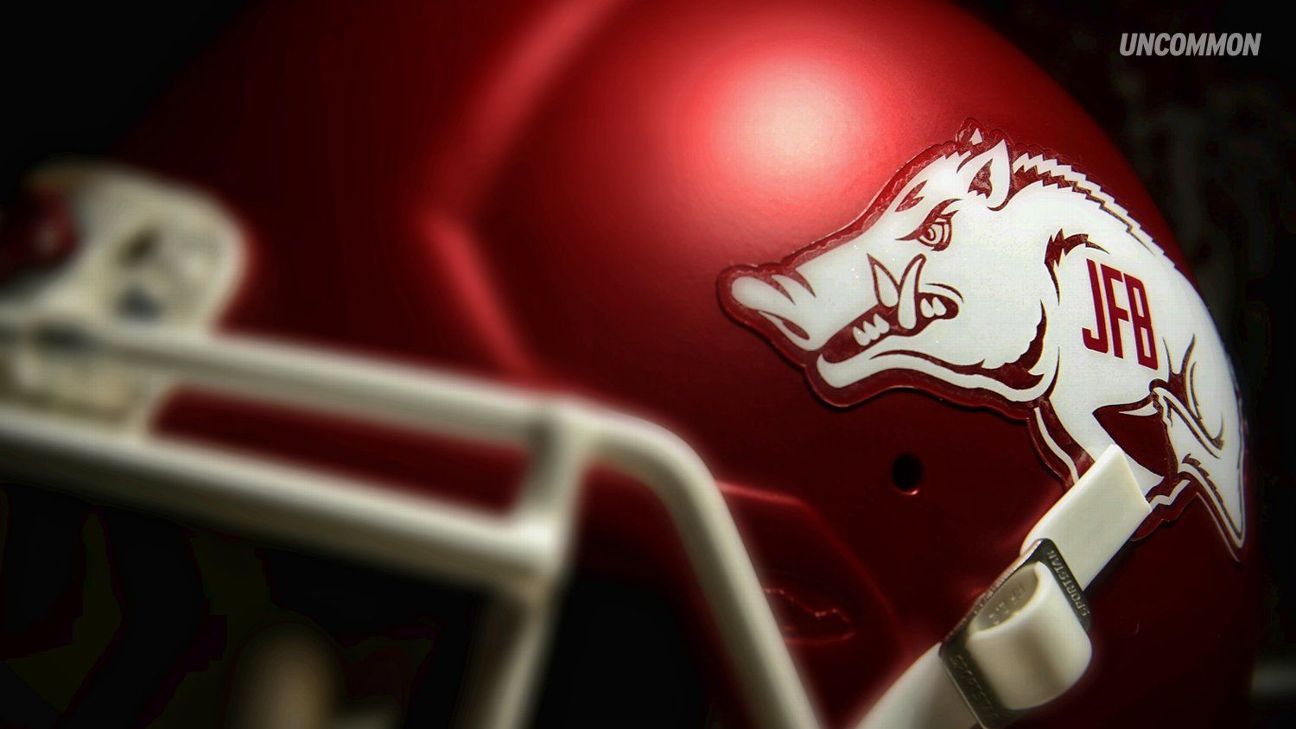 Arkansas defensive lineman Tre Williams was arrested early Sunday morning in Fayetteville, Arkansas, and charged with driving with while intoxicated.

The redshirt senior was booked at 1:50 a.m. ET and later released on $765 bond, according to a Washington County arrest database.

Williams, 24, leads the Razorbacks with six sacks this season and is tied for the team lead in tackles for loss with 6.5.

Williams, who is from Columbia, Missouri, began his college career at the University of Missouri, where he was named to the SEC All-Freshman team in 2017. He transferred to Arkansas this past May.

The No. 21-ranked Razorbacks will play Penn State in the Outback Bowl on Jan. 1.