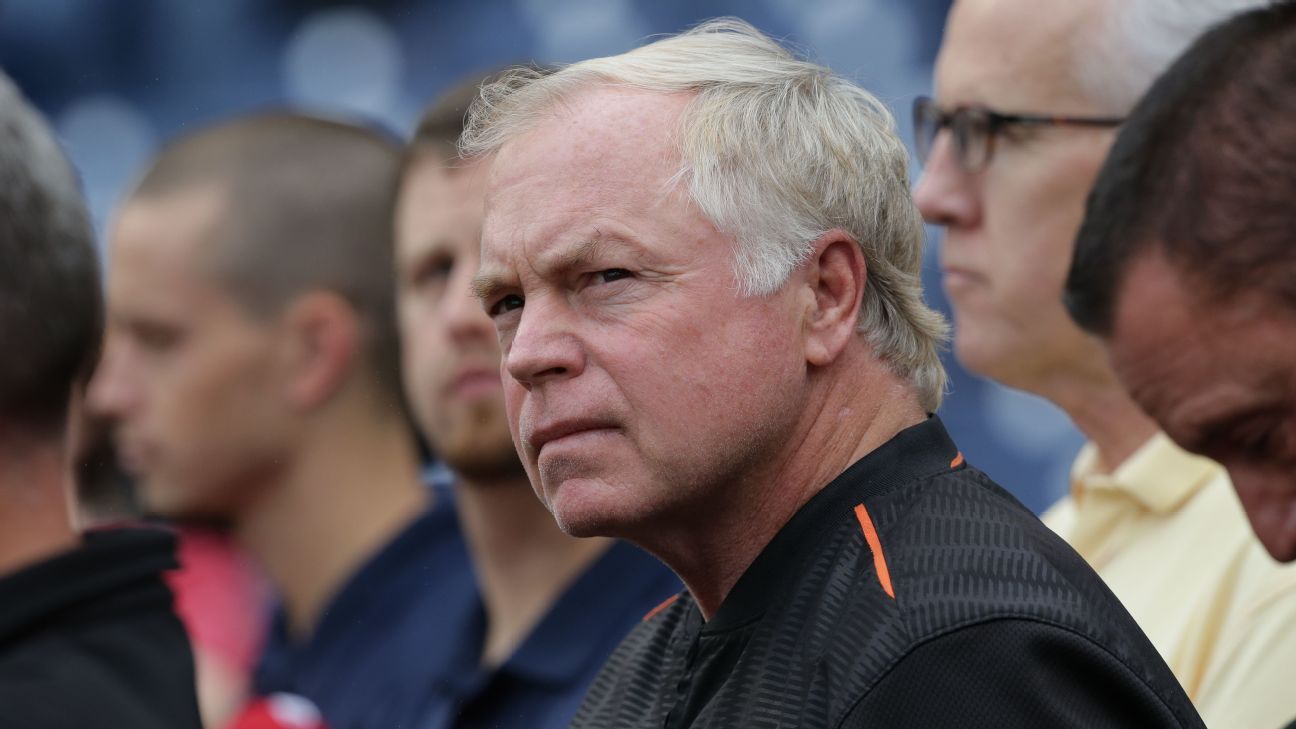 Showalter, 65, has been a major league manager for four teams between 1992 and 2018. He won American League Manager of the Year honors during stints with the New York Yankees, Texas Rangers and Baltimore Orioles. He also managed the Arizona Diamondbacks. He has a career record of 1,551-1,517.

The Mets fired Luis Rojas after a season in which the team held onto first place for 103 days but ultimately finished 77-85 and missing the playoffs.

Baffert can saddle up after 1-year N.Y. racing ban
Paul, McDonald added to U.S. Davis Cup team
Signing day preview: Which recruits are still available and what to expect Wednesday
NHL Power Rankings: Projecting playoff chances for all 32 teams
What to do with Dak Prescott: Three options the Cowboys must consider