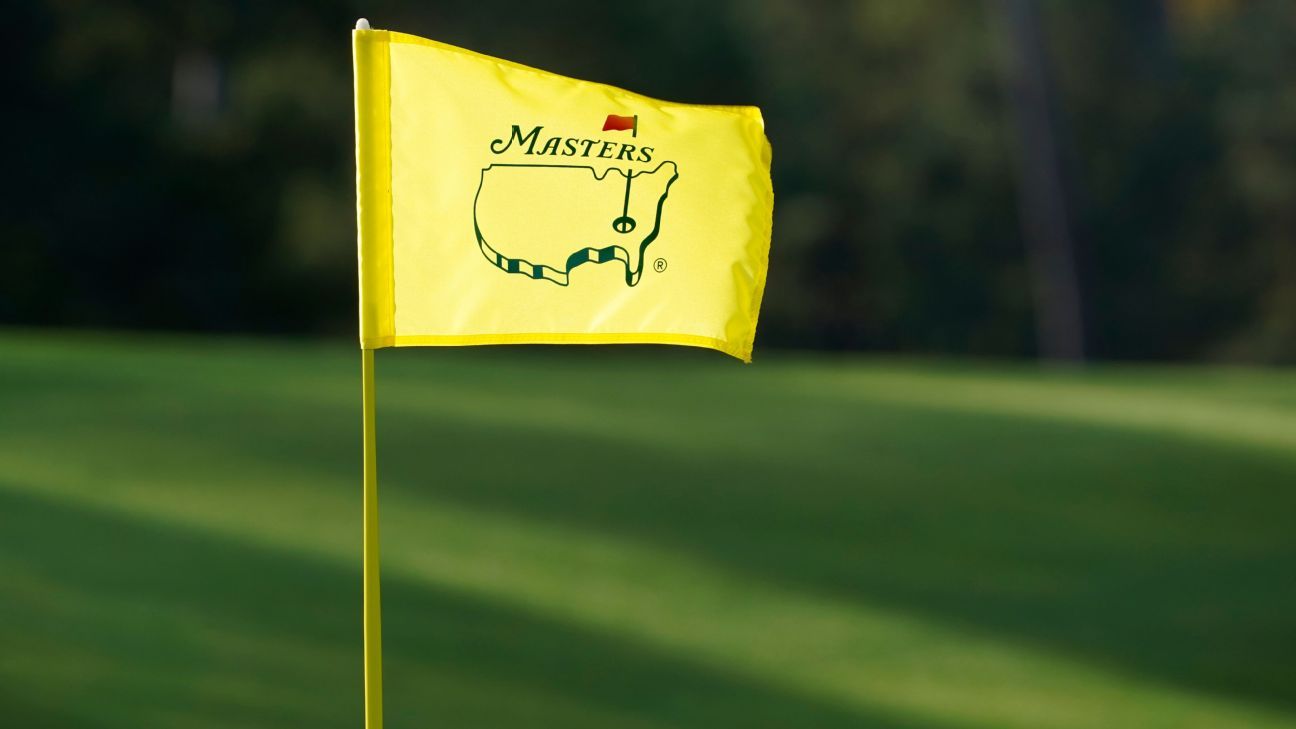 The top 50 from the final world ranking of the year was set on Sunday, adding 10 players to the field for the Masters in April.

The list includes Matthew Wolff, Mackenzie Hughes of Canada and Ryan Palmer, who are exclusive members of the PGA Tour.

The final ranking, along with other criteria, puts the field at 83 players.

The list also includes Tiger Woods, who is recovering from severe injuries to his right leg from a Feb. 23 car crash. He has not determined whether he will be able to walk and compete at Augusta National on April 8-11.

Woods played the PNC Championship this week with his 12-year-old son, though he was riding a cart and has said he remains a long way off before he can play at the tour level.

Augusta National prefers to keep the field for the Masters at under 100 players, a target it has met every year dating to 1966 and would appear to be on pace to continue.

Players still can qualify by winning a PGA Tour event that offers full FedEx Cup points or by getting into the top 50 in the world on March 27, a full week before the tournament. There also is a spot reserved for next month’s Latin American Amateur Championship.

Finishing at No. 50 in the world at the end of the year was Takumi Kanaya of Japan, whose 67 in the final round of the last Japan Golf Tour event moved him up to third place.

Kanaya will be one of three Asia-Pacific Amateur champions from Japan in the field, joining current champion and world No. 1 amateur Keita Nakajima and defending champion Hideki Matsuyama.

The other six players to get in through the world ranking were Tyrrell Hatton, Matt Fitzpatrick, Lee Westwood, Tommy Fleetwood, Christiaan Bezuidenhout and Min Woo Lee.

Sources: Steele reunites with Saban as Tide’s DC
Wiz-Pistons ppd. over ice storm; Pels alter travel
Stacking the NFL’s best QB bargains: How both Super Bowl starters land at the top
Offseason top 25: The top 2023 newcomer for each team
From pranks to bonding among the NFL’s elite, Pro Bowl Games are about making memories