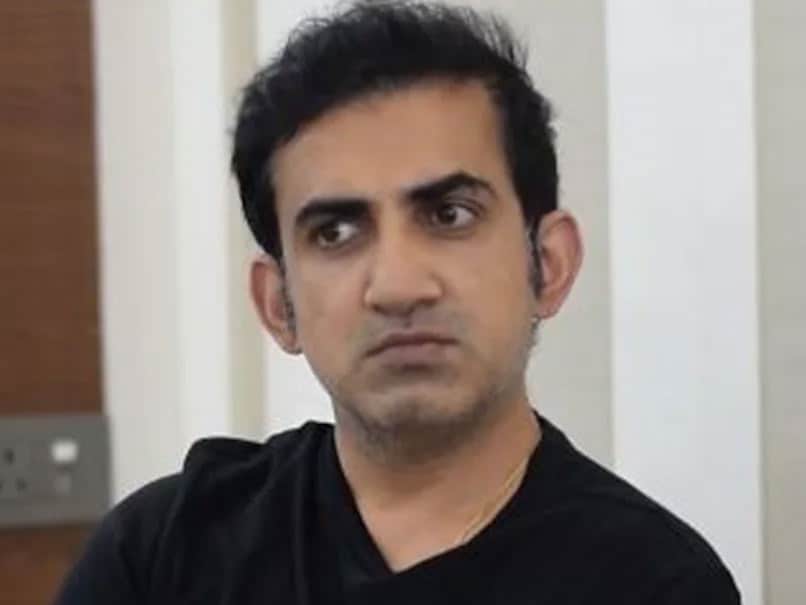 Former India opener Gautam Gambhirwas on Saturday appointed mentor of the new Lucknow franchise ahead of IPL 2022. The southpaw, who is also a member of parliament, had captained KKR to two IPL titles during his playing days. “Thanks a lot to Dr Goenka and the RPSG Group for presenting me this wonderful opportunity in their setup. “The fire to win a contest still burns bright inside me, the desire to leave a winner’s legacy still kicks me 24×7. I will not be contesting for a dressing room but for the spirit and soul of Uttar Pradesh,” Gambhir said in a statement.

Owner of the yet to be named franchise, Sanjiv Goenka welcomed Gambhir into the RPSG family.

“Gautam has an impeccable career record. I respect his cricketing mind and look forward to working with him,” he said.

How LeBron James’ worst game motivated him to become the greatest
LIV’s plea to subpoena Augusta members denied
Marlins’ Arraez wins arbitration case, gets $6.1M
Let’s play out the offseason QB market: We made offers and chose landing spots for Brady, Young, Carr
How to watch the 2023 Caribbean Series on ESPN Deportes and ESPN+