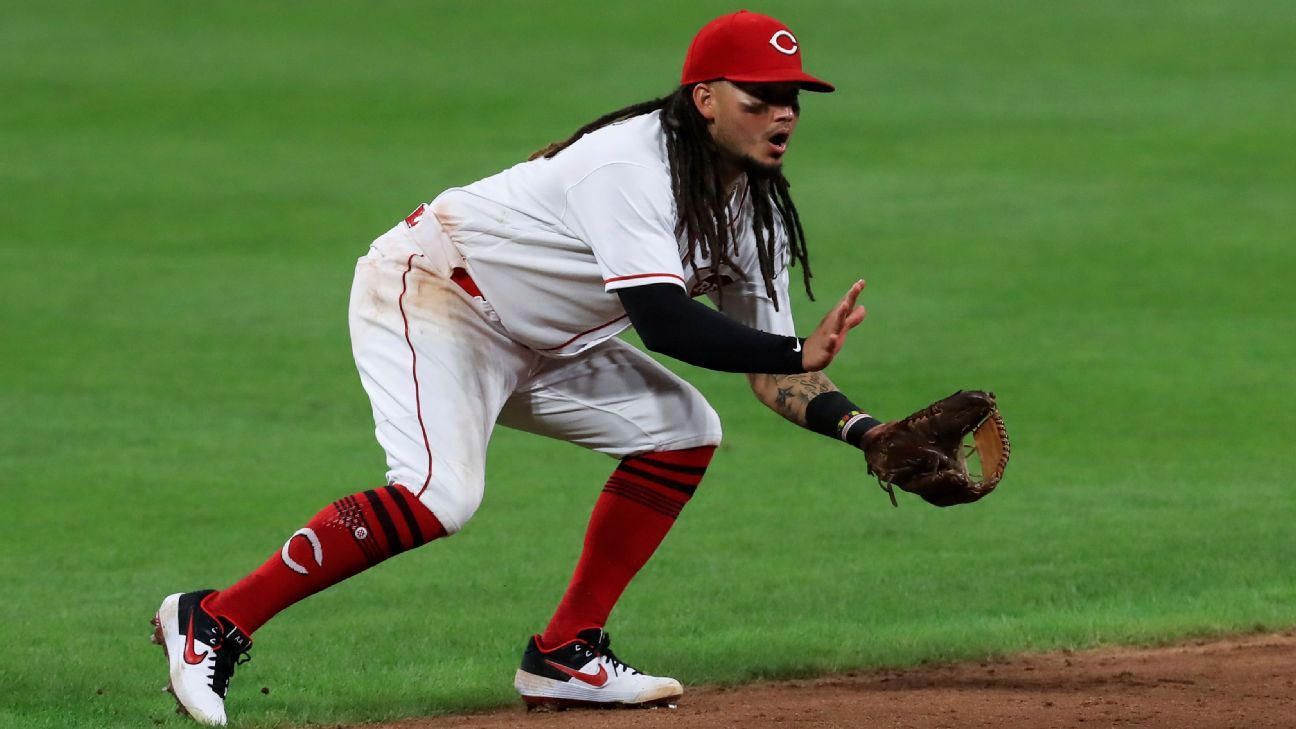 The club in Nippon Professional Baseball confirmed the length of the contract with The Associated Press but declined to give financial details. Reports in Japan say the total contract could be worth 700 million yen, or about $6 million.

Galvis played for the Philadelphia Phillies and Baltimore Orioles in the 2021 season. The shortstop has also played for the San Diego Padres, Toronto Blue Jays and the Cincinnati Reds.

Last season marked his second stint with the Phillies.

“I’m so grateful and happy to be part of such a wonderful franchise,” Galvis said in a statement in English provided by the club. “I can’t wait to start playing with my teammates to give the fans and city another championship.”

Joey Votto isn’t just a future Hall of Famer; he is the future of the Hall of Fame
European Track Championships: Elinor Barker and Katy Marchant back for Great Britain
Ex-Badger Randle El found guilty in ’20 homicides
Flightline run away winner at Eclipse Awards
Bradley: An open letter to Beterbiev and Yarde — with a game plan for each