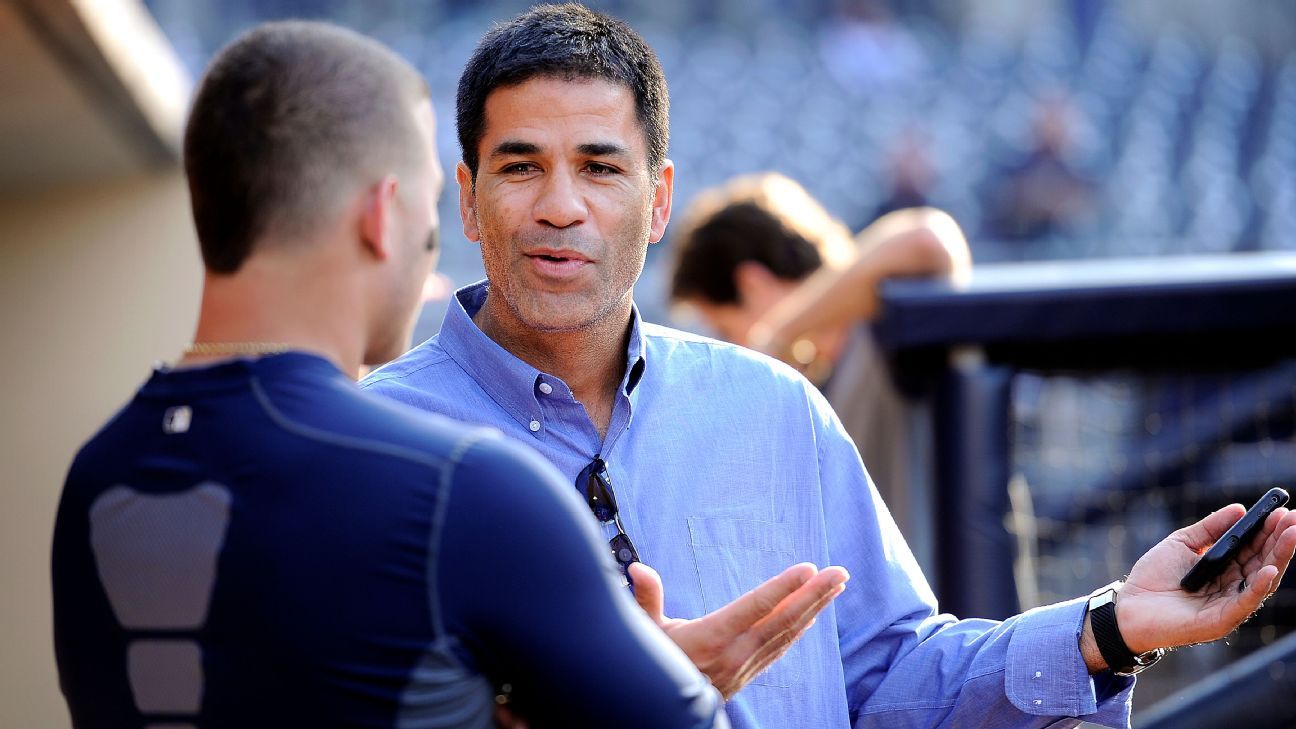 McLeod has 26 years of baseball experience, including the past decade with the Chicago Cubs, where he helped build the 2016 World Series champion roster. He previously worked with Hazen and D-backs assistant GM Amiel Sawdaye when all three were with the Boston Red Sox.

McLeod will help Hazen try to rebuild the Diamondbacks, who had the second-worst record in franchise history in 2021. Arizona finished with a 52-110 mark.

The team’s other front office moves were a variety of promotions, role changes and new hires.